May 25, 2014 Building series: the Wonder Bread factory—now the Skverer Yeshiva

Posted at 18:58h in Buildings, History, Williamsburg by Frieda Vizel

This is a really interesting example of how many phases Williamsburg has been through in its past. Once upon a time, the Skverer Yeshiva in Williamsburg on Heyward Street was home to America’s Wonder Bread factory. They used to make Twinkies, too, as both Wonder and Hostess were owned by a baking conglomerate called Continental Baking.

I grew up in Williamsburgh Brooklyn when #hostess and #wonderbread were there on Heyward Street and the shop on Middleton Street free stuff.

According to Shulem Deen, a former Skver Hasid, when he was in this Yeshiva there was still the enormous conveyor oven from the Wonder Bread factory. Says Deen

When I was teenager here (1988-1990), a couple of us found a hidden door in the basement area, which led into an *enormous* space, dark and empty except for a long, dusty, rusted conveyor oven. It was like something I’d never seen before, and it amazed us to stumble upon this relic of an iconic American breadmaking factory, right underneath our ‘bes medrish’.

It would be great to get a picture of the oven if it is still there, a relic of the past, transitioned into such a different environment! 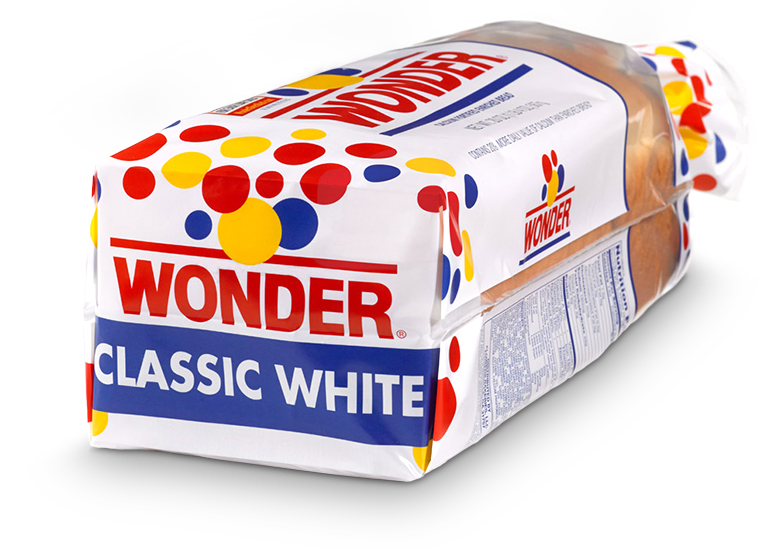