Posted at 20:09h in Buildings, History, Williamsburg by Frieda Vizel

He told me in an email exchange that he used to live on 151 Ross, between Lee and Bedford Avenues! 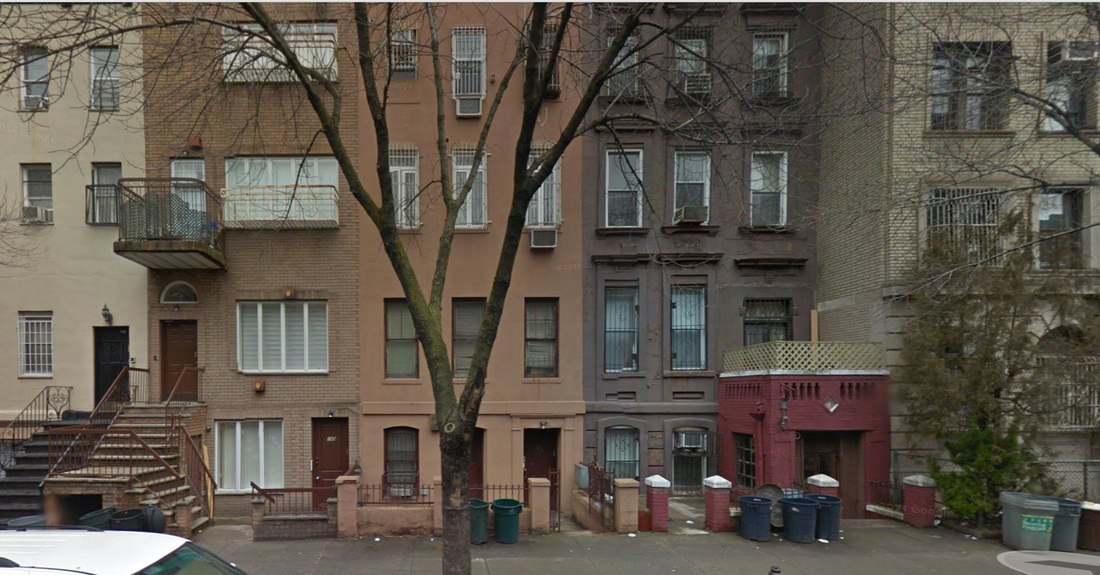 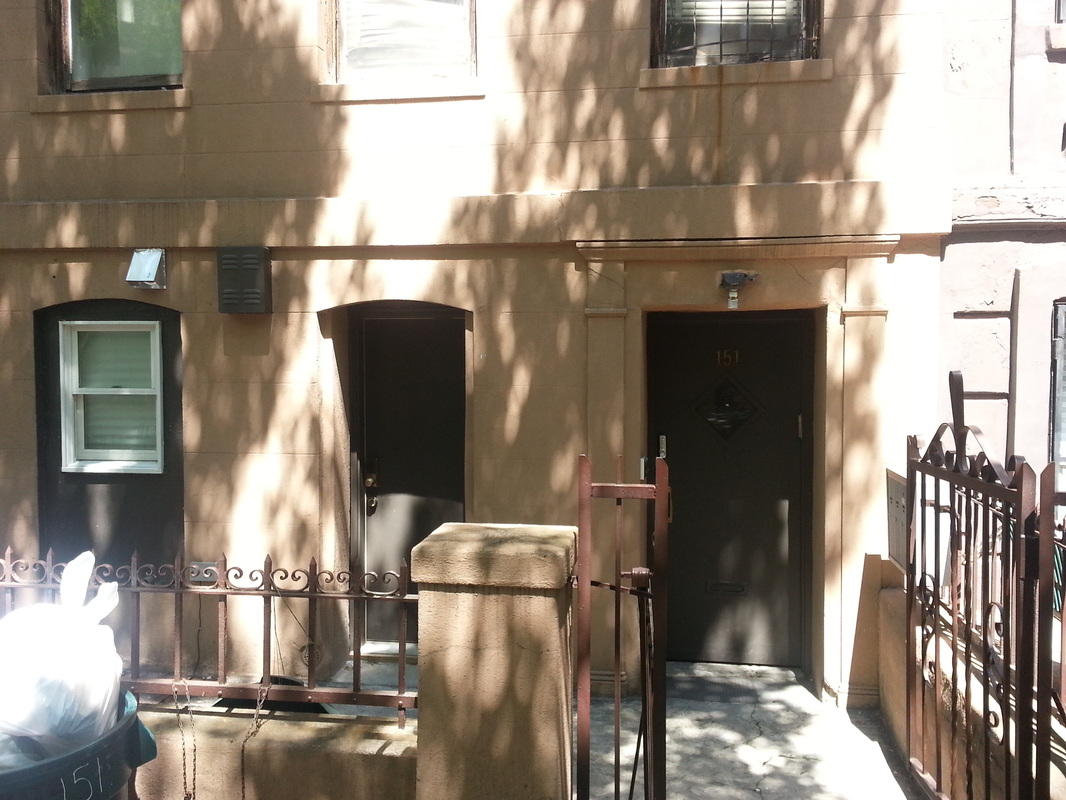 Whenever he discusses his childhood in Williamsburg he talks about the seven years he lived on 352 Broadway, between Rodney and Keap, right by the train. In an interview with Edible Brooklyn he said:

We grew up in what can only be called a rat’s nest of a building at 352 Broadway between Rodney and Keap. And it really is one of those places if you’re in an elevated train and the train stops between stations-we were between Marcy and Hewes – if the train stops and you look and you think, who the heck would live there: We did, for seven years. When the trains didn’t run in the middle of the night because there was a snowstorm I’d wake up in the middle of the night, because subconsciously it was so much a part of the normal process of the night. 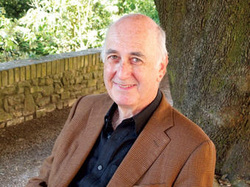 Lopate’s younger brother, writer Phillip Lopate, was a guest lecturer at my college, Sarah Lawrence College. He describes the Williamsburg of his childhood as the “ghetto.”