Anti-zionism and the Klausenberg building

Home > On the tours  > Buildings  > Anti-zionism and the Klausenberg building

June 1, 2014 Anti-zionism and the Klausenberg building

Posted at 20:25h in Buildings, Williamsburg by Frieda Vizel 3 Comments

The Satmar Rabbi’s opposition to Zionism, based on the three oath’s cited in the Talmud, can be felt in many ways in Hasidic Williamsburg. This Biblical Hebrew (distinguished from Modern Hebrew) graffiti on a wall on Bedford Avenue reads “A Jew is not a Zionist.” 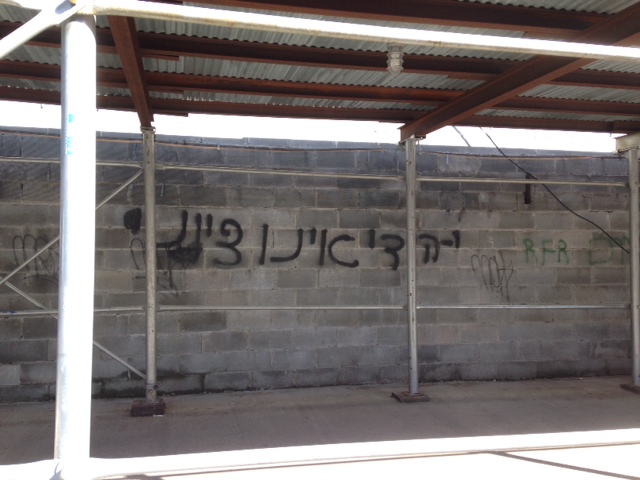 But there is a subtler marker in its streets that tells you Williamsburg is now influenced by Satmar anti-Zionist ideology. The neighborhood appears Jewish, yet as far as I was able to see, there are no Jewish stars—the Star of David—anywhere on display. That’s because the Star was adopted by modern Israel in its flag and as a symbol, and those who are anti-Zionist came to see it as a symbol of Zionism, not Judaism. Slowly, the stars disappeared from Williamsburg, even from institutions that aren’t officially anti-Zionist.

I found many, many old pictures of Williamsburg that have Stars on the buildings, shops, and religious institutions. Here’s a synagogue on Bedford Avenue corner Hewes that in 1965 had a Star of David in its glasswork. It is a little hard to see in the old picture, but if you look closely you will see it in the center. 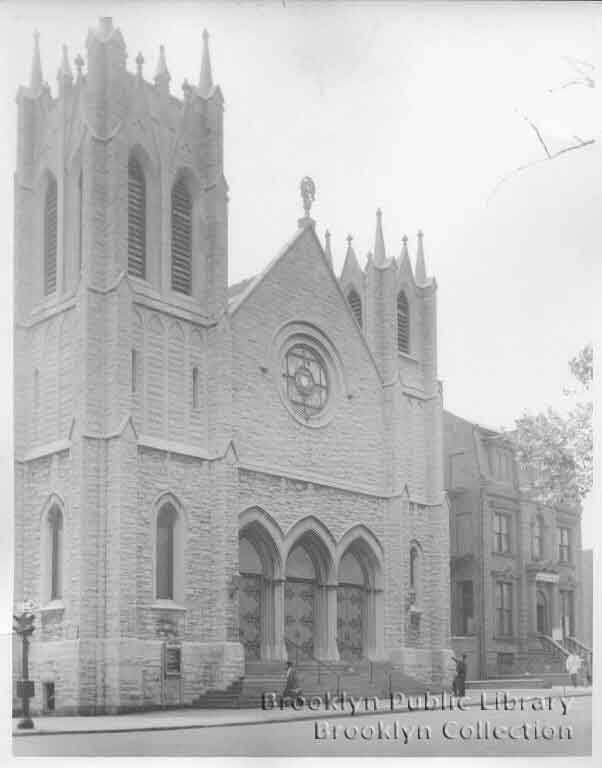 Now, it is the Klausenburg sect’s Talmud Torah. The Star of David was removed along with the old glasswork. 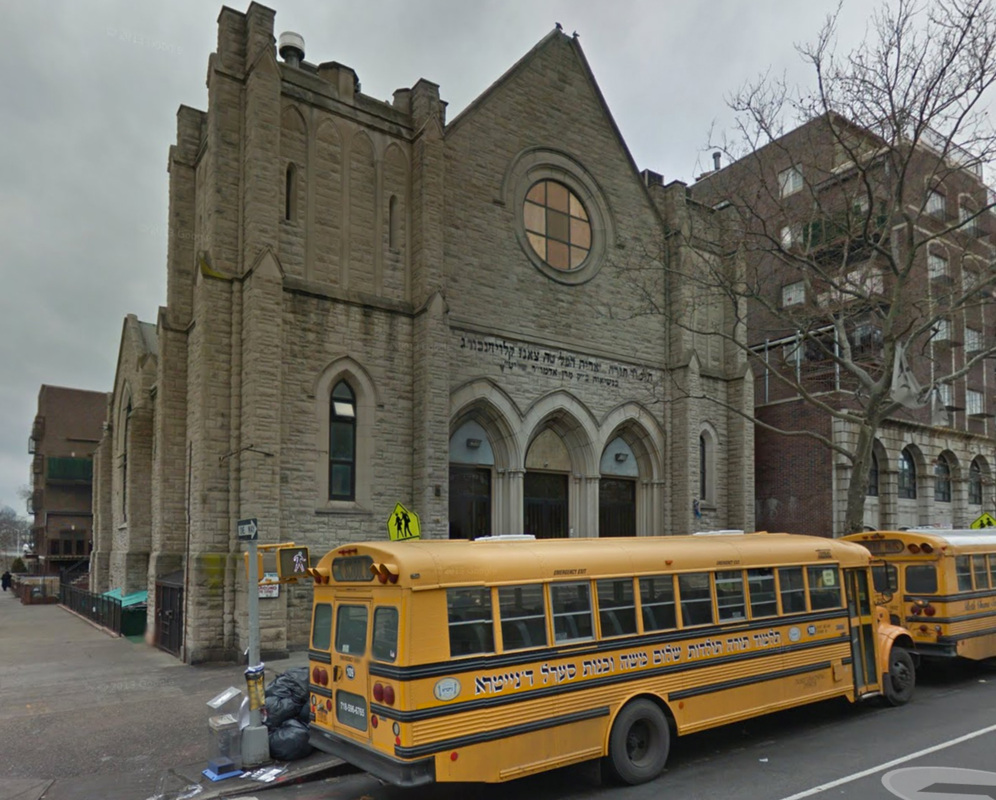 It is interesting to step back and note how completely different the neighborhood’s past attitude is from its current approach to Zionism: Philip Fishman writes in A Sukkah is Burning: “I am told that on the day in 1947 that the UN voted for the establishment of the State of Israel, all of the many synagogues lining Bedford Avenue joyfully displayed the blue and white Israeli flag outside their windows, with the notable exception of the small anti-Zionist Agudah.”